Space Trusses used for NASA developed by Hannskarl Bandel . A few people know that the trusses utilized by NASA were developed by famous Structure/Civil Engineer Hannskarl Bandel. He performed an innovative study for a three-dimensional truss to assembled without tools in zero gravity for the Mars Pathfinder mission. The NASA study was to investigate the design and construction of a 3 Dimensional Truss in zero gravity and by hand e.g. Astronauts. This one of the last projects that Bandel worked on before his death in 1993 while skiing in Aspen Colorado.

Hannskarl Bandel came from great beginnings. His father was an architect and owned a construction firm. His mother came for the Brechtel family another German construction company of the same name.  He completed his doctorate in Civil Engineering at the Technical University of Berlin. Following world war II, his efforts in iconic structures as the gateway Arch of Saint Louis included how to construct the arch, was started in 1963 and completed in 1965. Dr. Bandel work started work on the Arch with Architect Eero Saarinen in 1947.

Work Career in the US

He came to the US after world war II  he joined the New York firm of Severud-Elstad-Krueger Bandel known as Severed and Associates. became a partner in the firm. In the Movie Pineapple express, James Franco’s character made a reference to Hannskarl Bandel as the designer of the Roof for Madison Square Garden.

Other notable works included the Kennedy Center of performing arts in Washington DC. 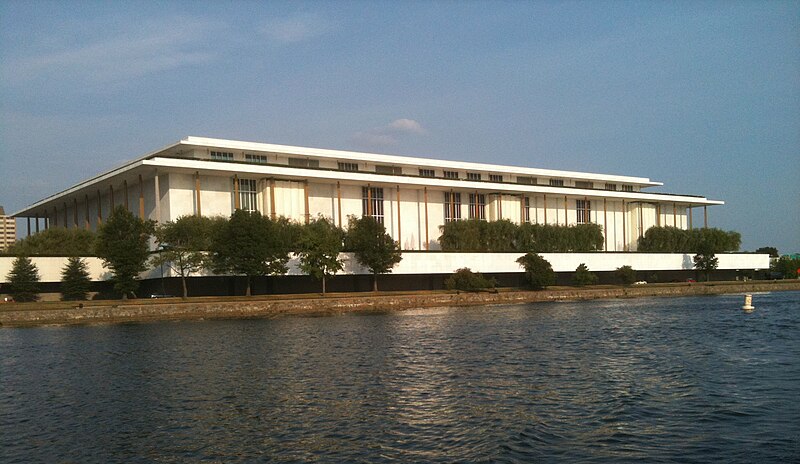 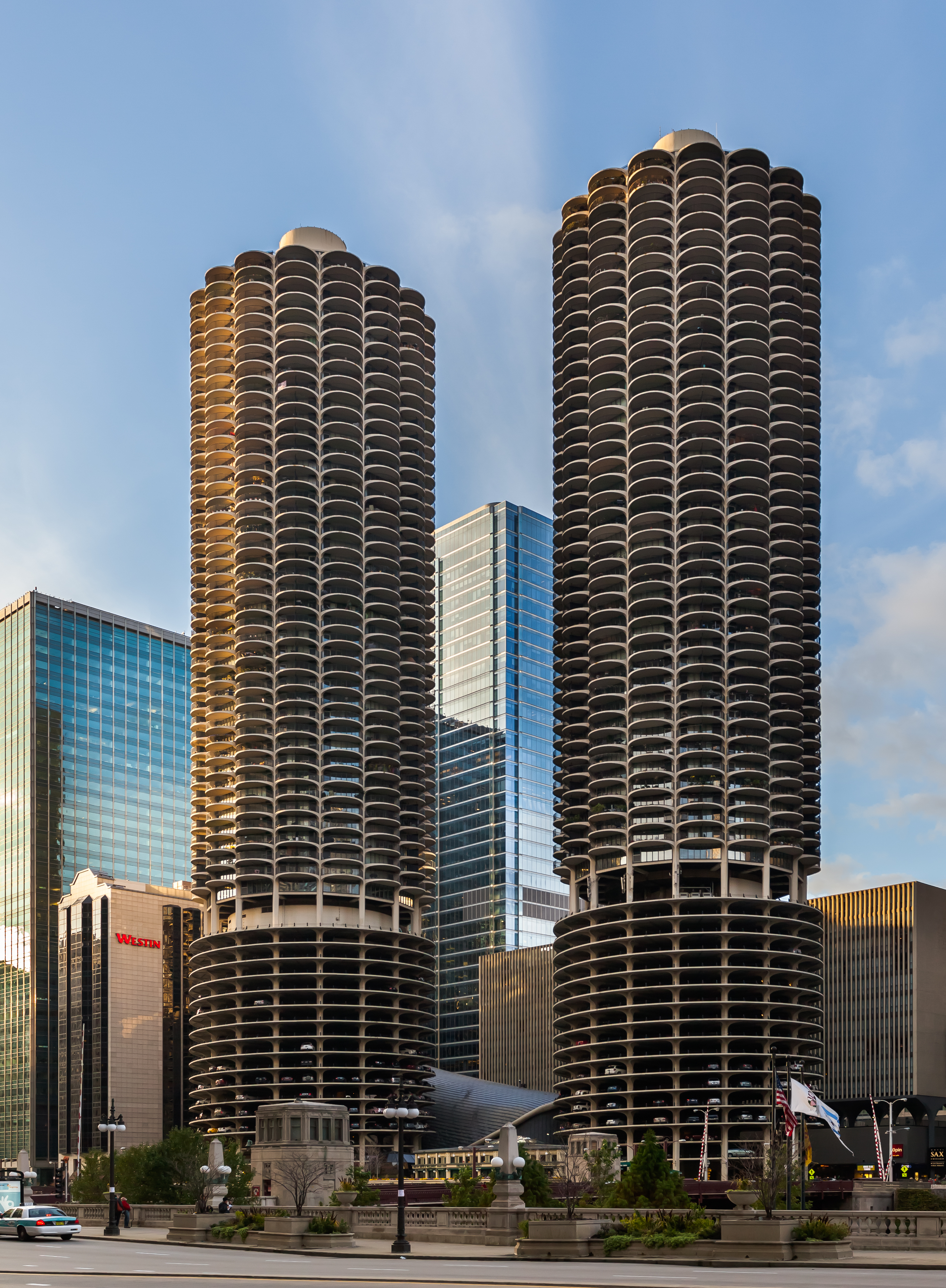 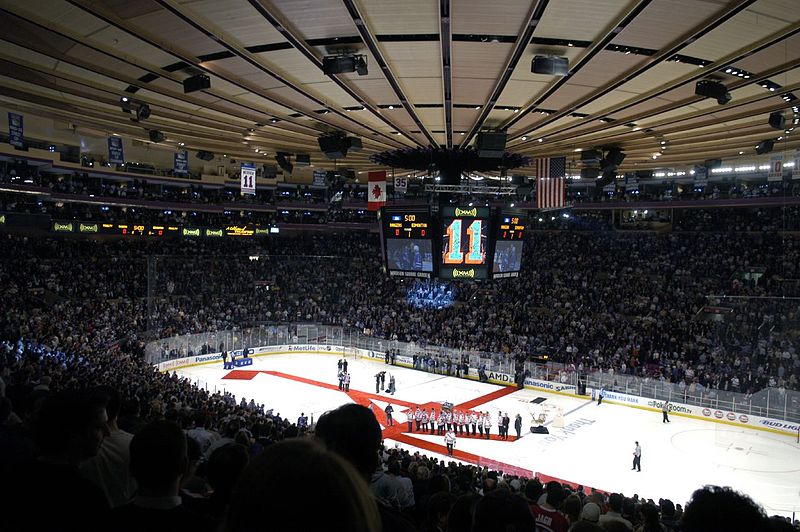 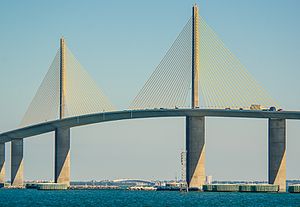